You’re planning a trip to Paris and you’re trying to be as ethical and sustainable as possible?
niood lists you the 10 best luxurious hotels in Paris, France:

Hôtel de Crillon is more than just one of the world’s most majestic hotels. It is a historic landmark that personifies the poise, elegance and spirit of Paris.

One of the world’s most majestic establishments, Hôtel de Crillon has consistently been recognized by the world’s leading publications and travel magazines. 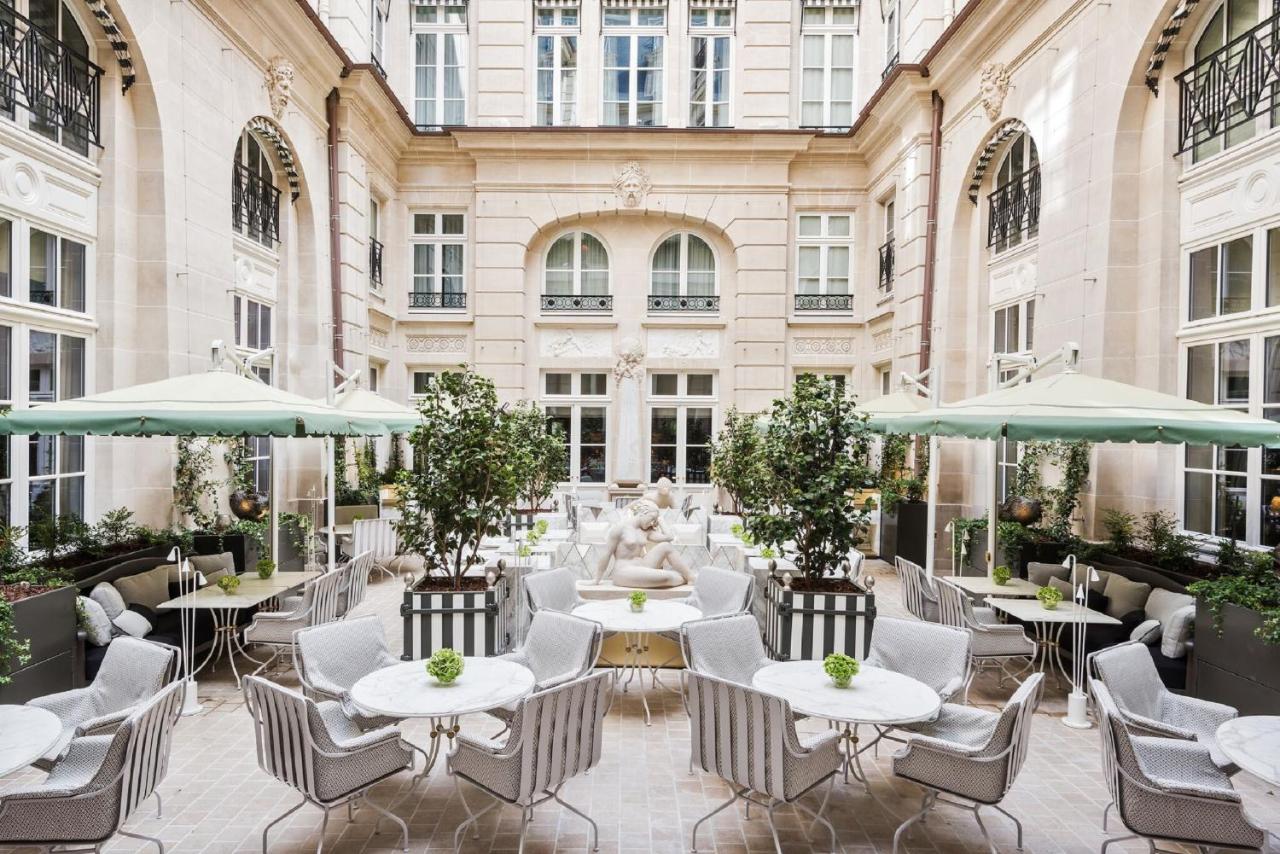 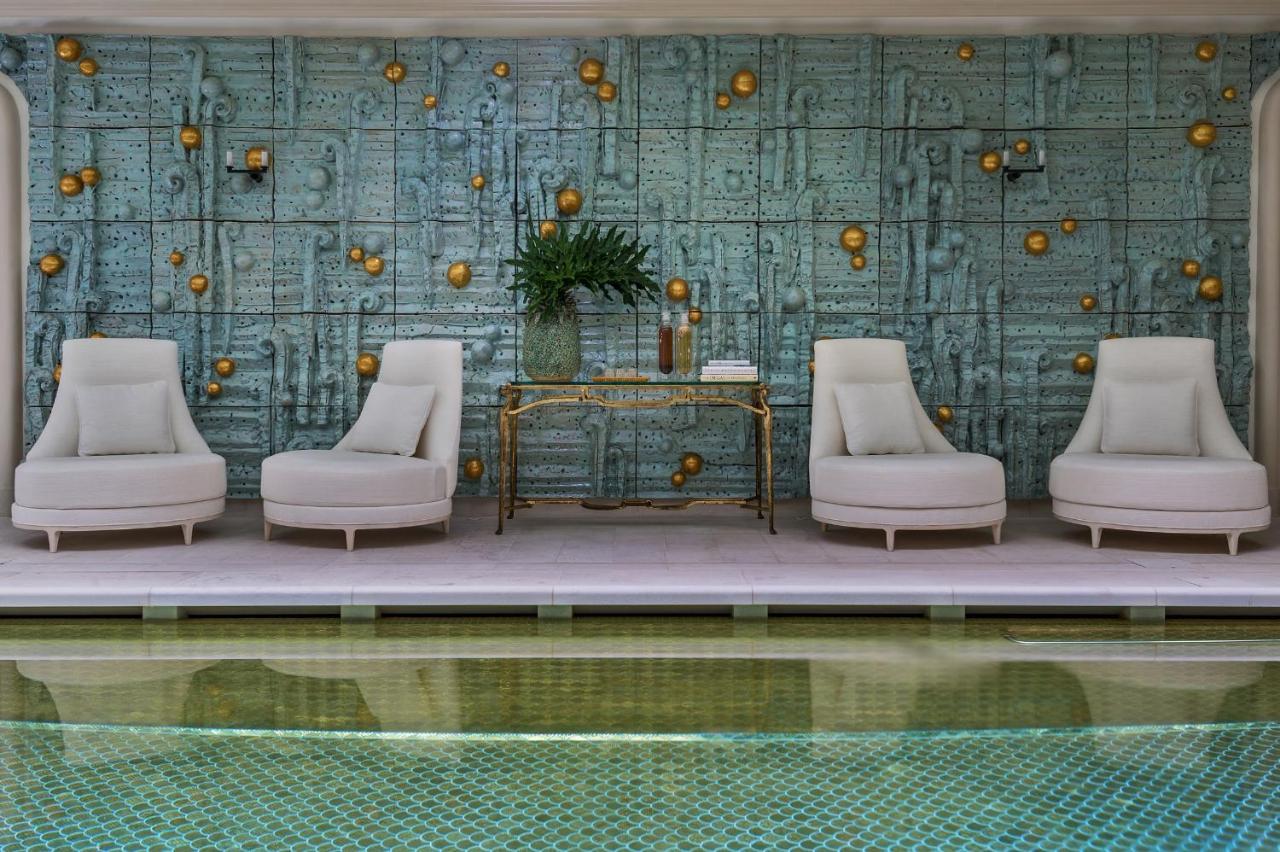 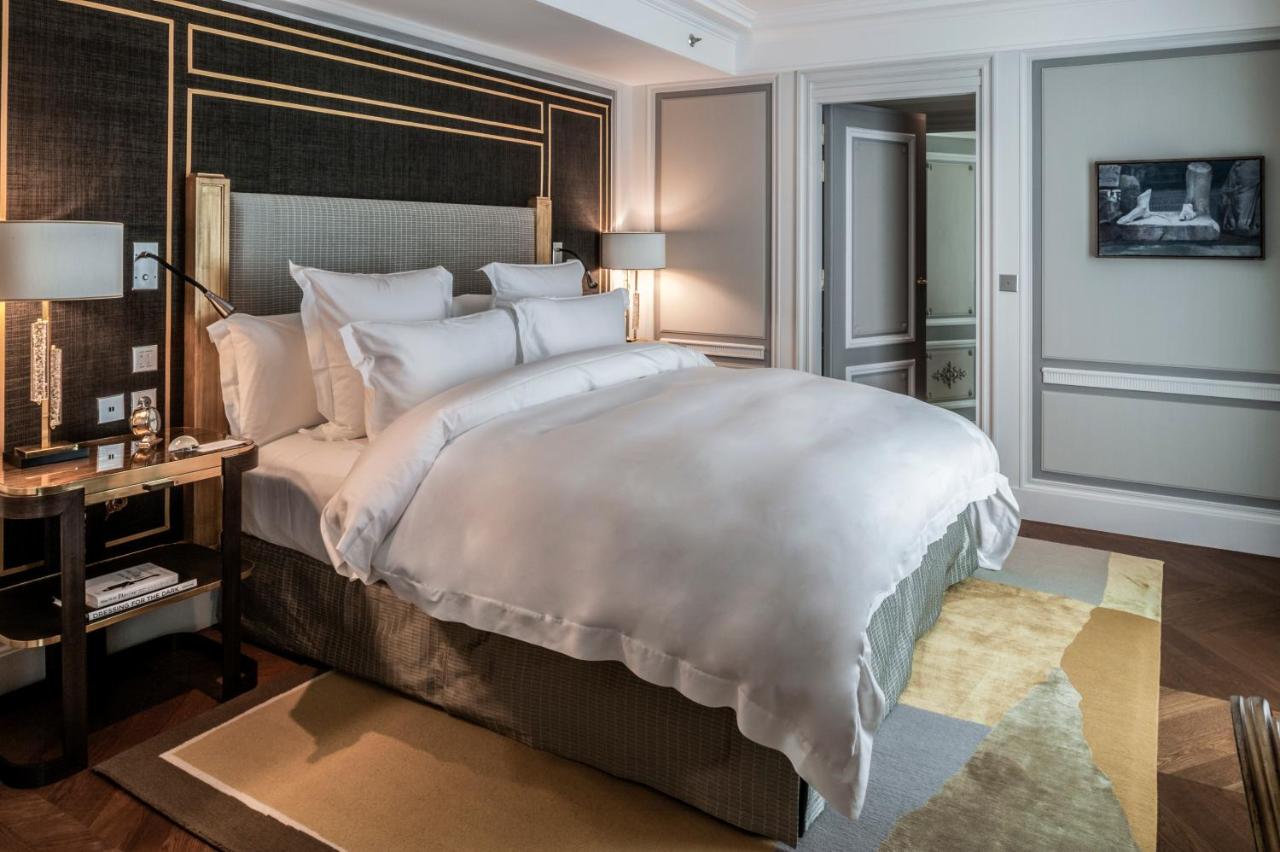 The refinement of the French art de vivre meets the elegance of Belle Époque décor: the hotel’s rooms and suites bear the names of Coco Chanel, F. Scott Fitzgerald or Marcel Proust — all of whom considered the Ritz “like a second home”.

Under the glass ceiling, in the shade of the linden trees in the Grand Jardin or surrounded by music from a jazz piano, the Ritz Paris is a place where dreams come to life. 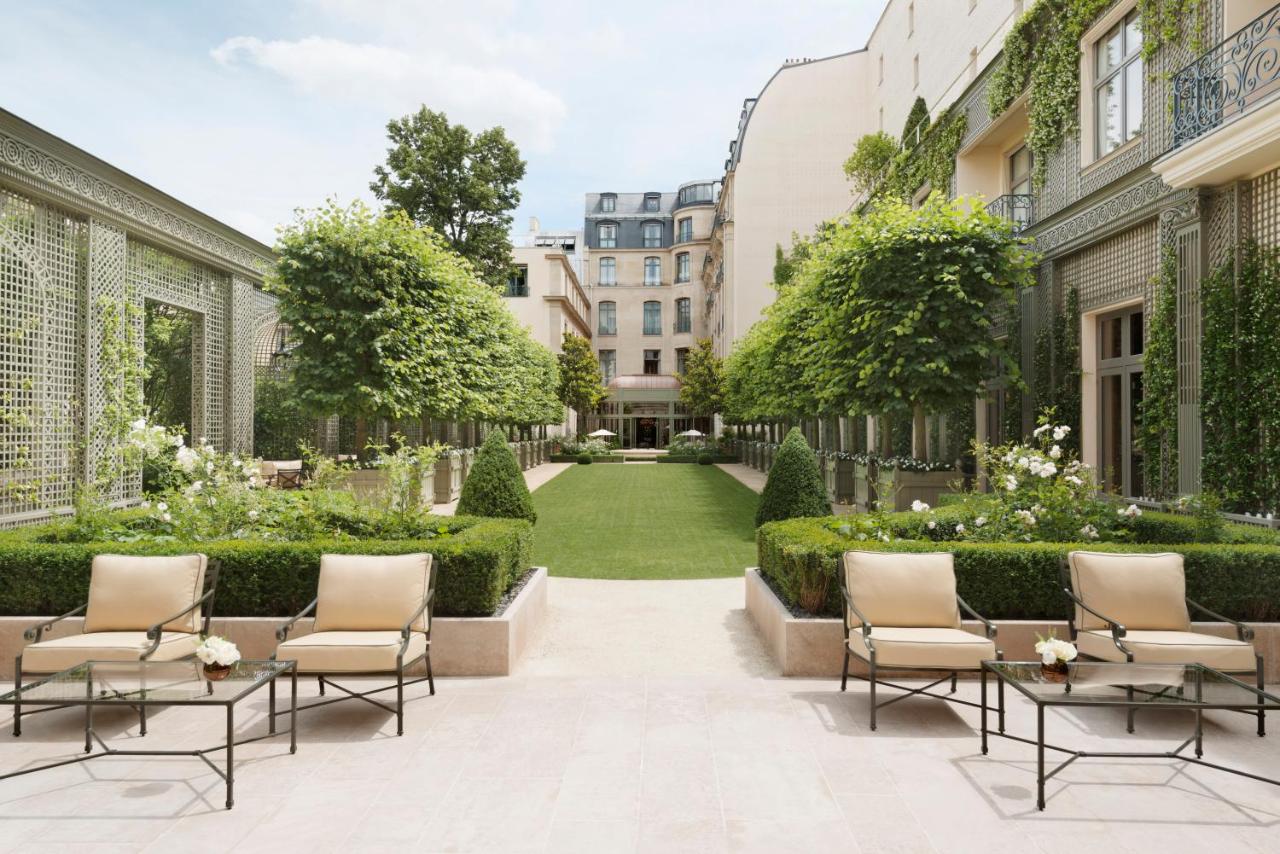 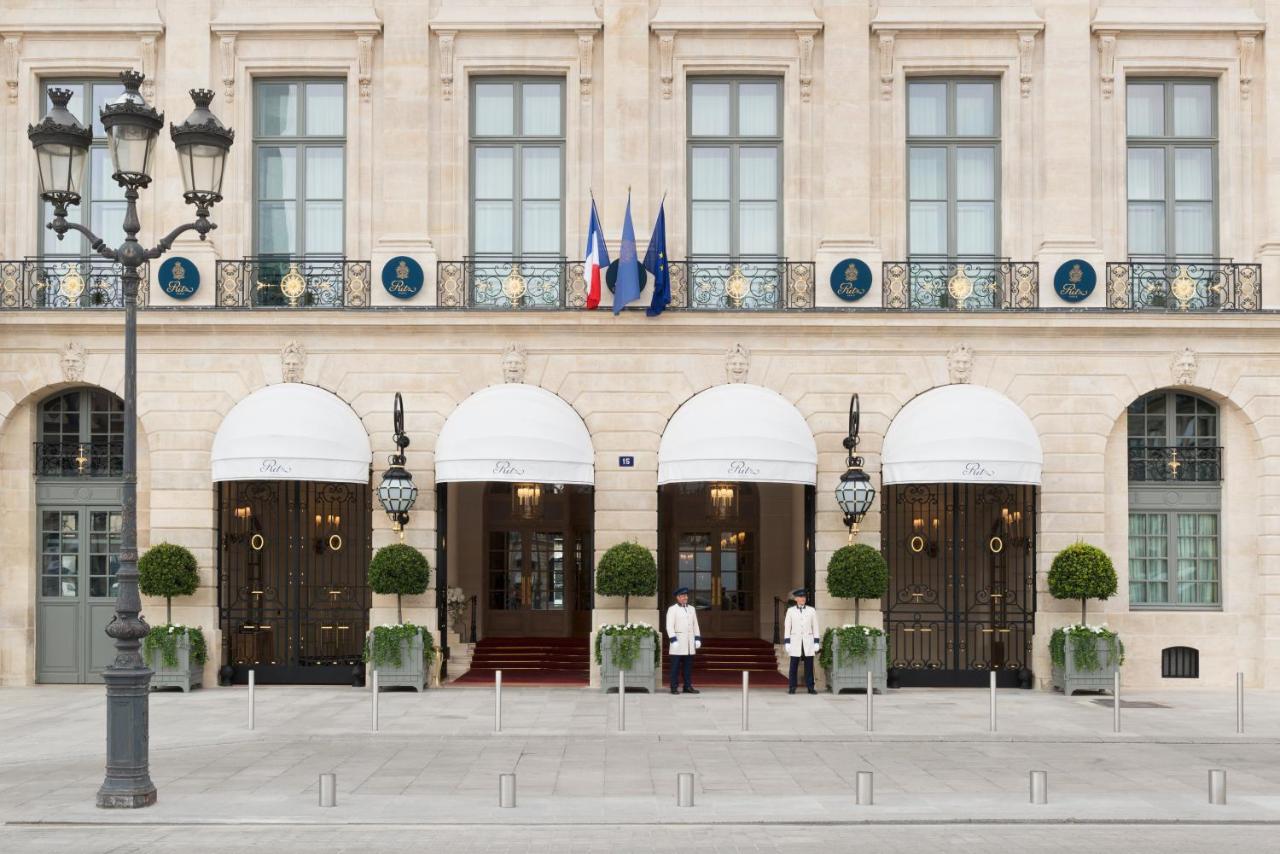 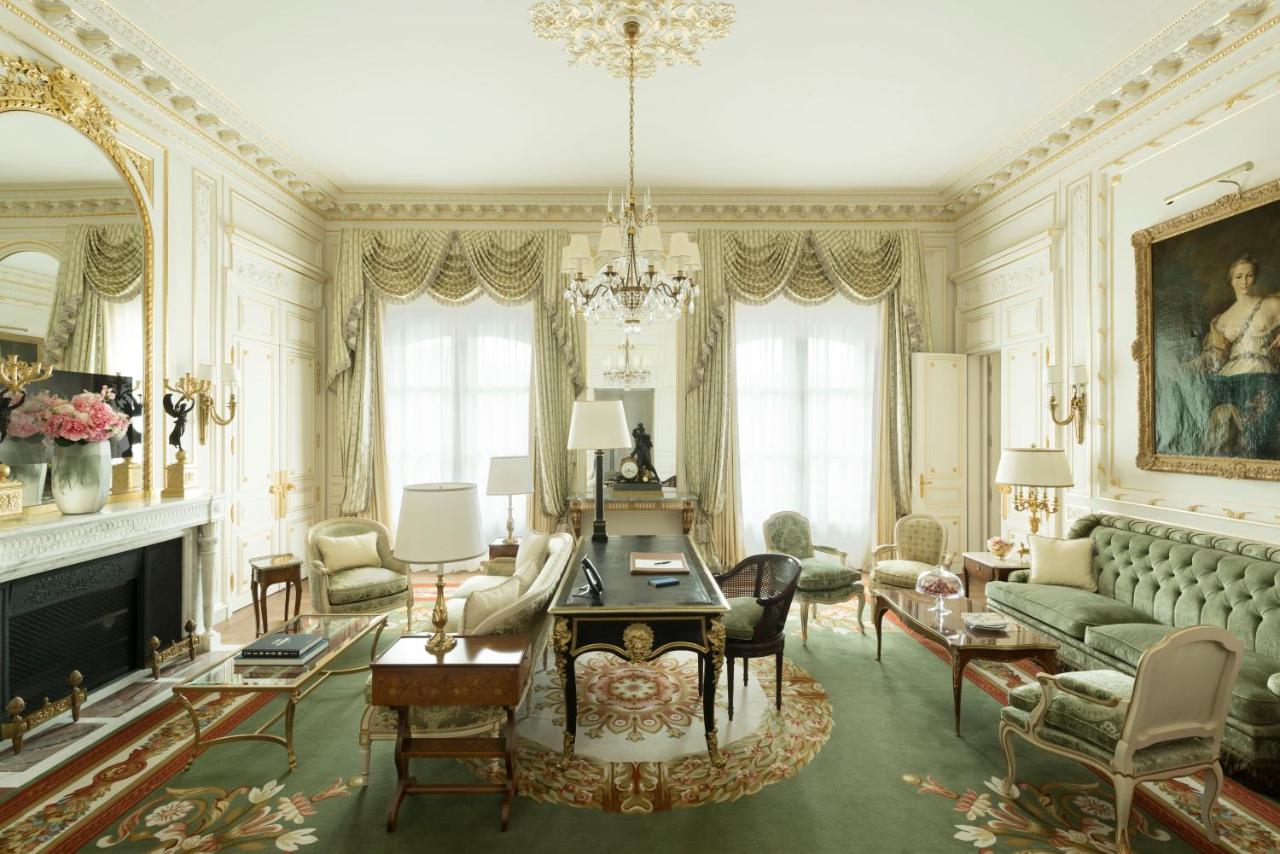 In the former home of Prince Roland Bonaparte, overlooking the Eiffel Tower and River Seine, ultimate Parisian elegance lives on in the French capital. After being lovingly restored to its former grandeur, No.10 avenue d’Iéna’s “Palais” was reborn as Shangri-La Hotel, Paris in December 2010. Centrally located in the 16th arrondissement, minutes from the Champs-Elysées, the hotel blends European grandeur with traditional Asian hospitality. 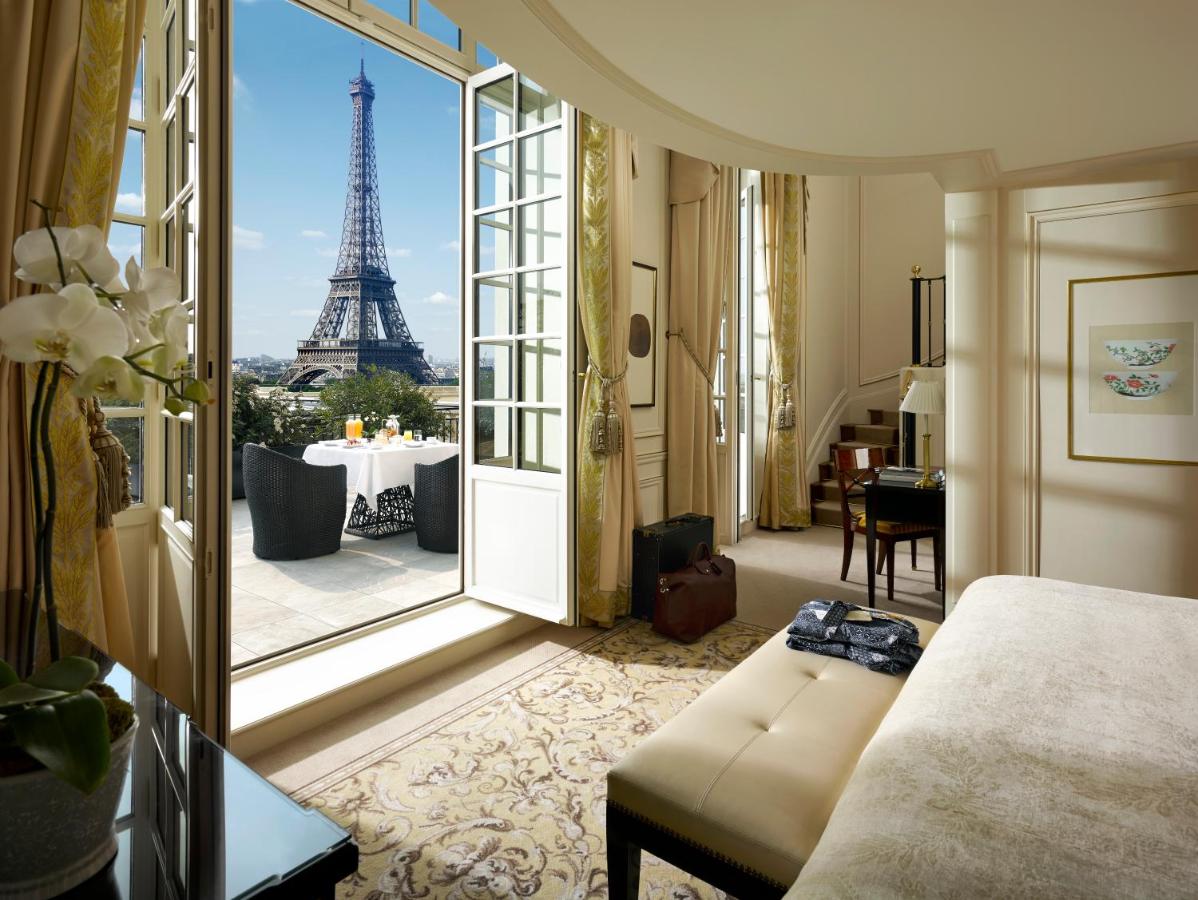 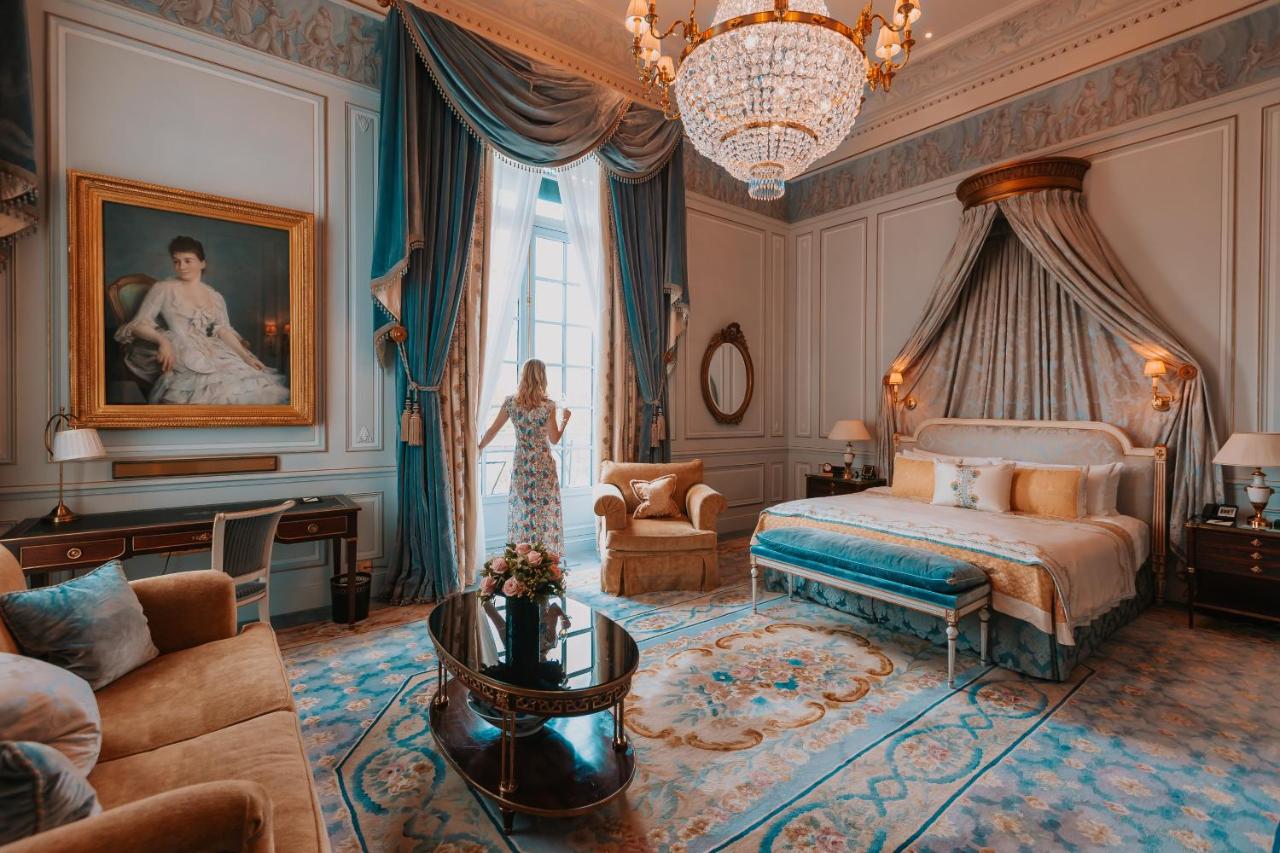 Surrounded by the extraordinary boutiques of rue Saint-Honoré and just steps from Place Vendôme lies the city’s most vibrant hotel. Inspired by fashion and artistic creativity, Mandarin Oriental, Paris fuses contemporary French elegance with legendary service to celebrate the Paris of today – and tomorrow. 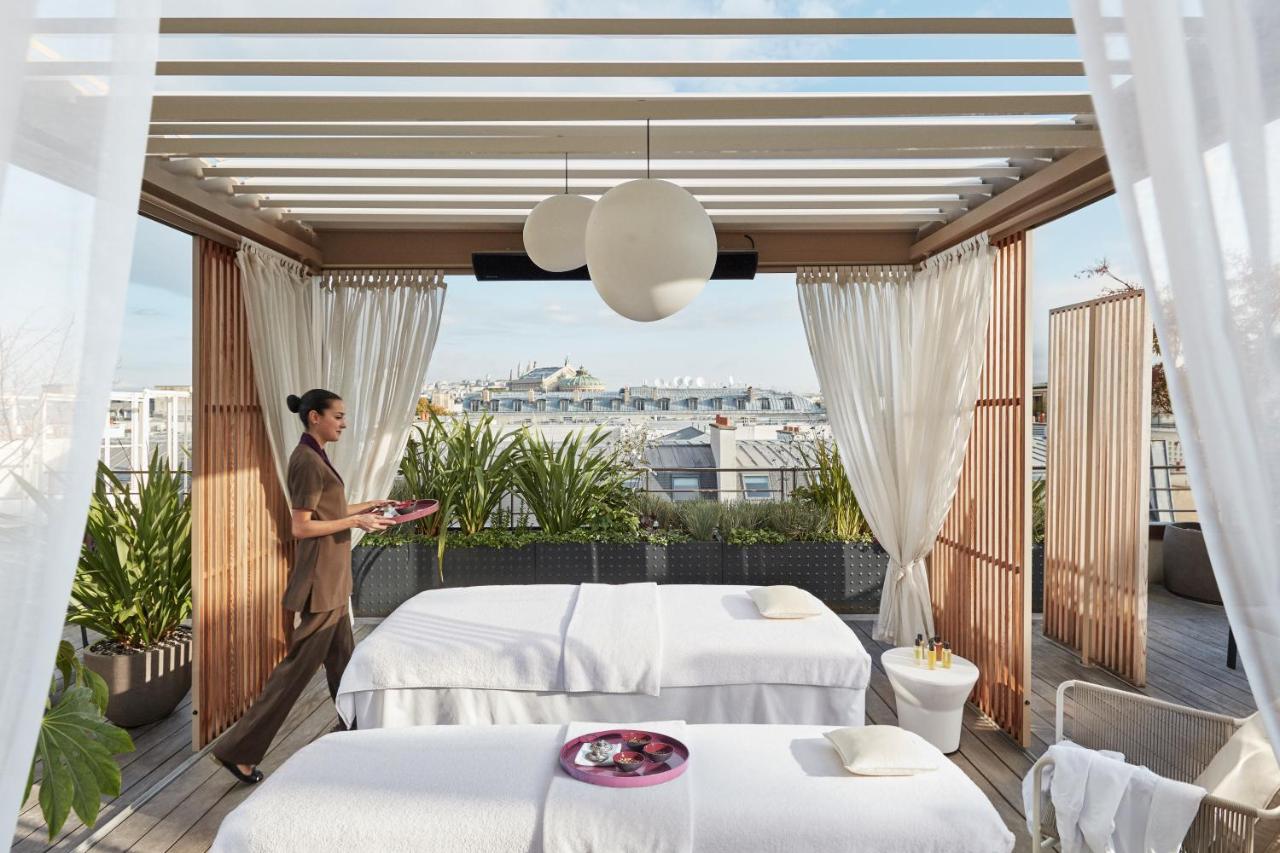 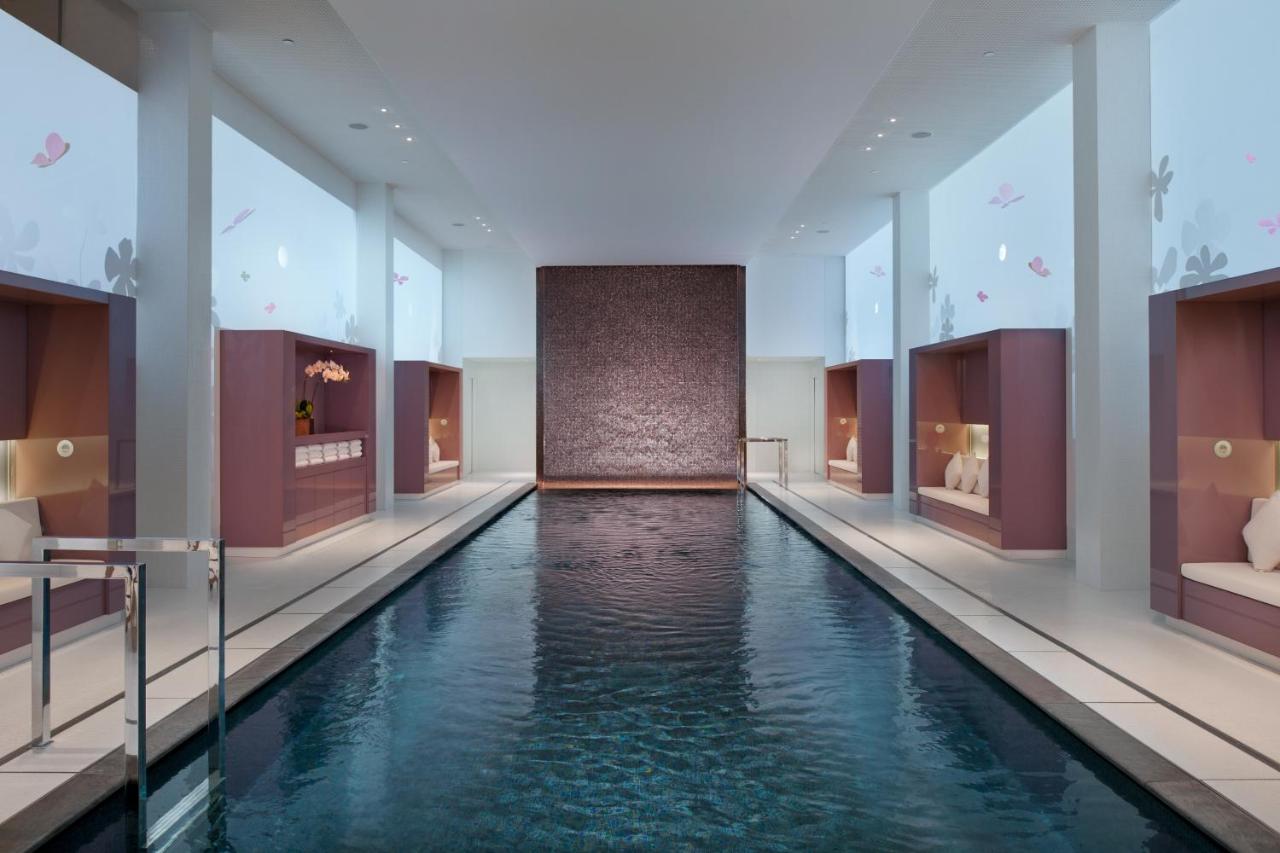 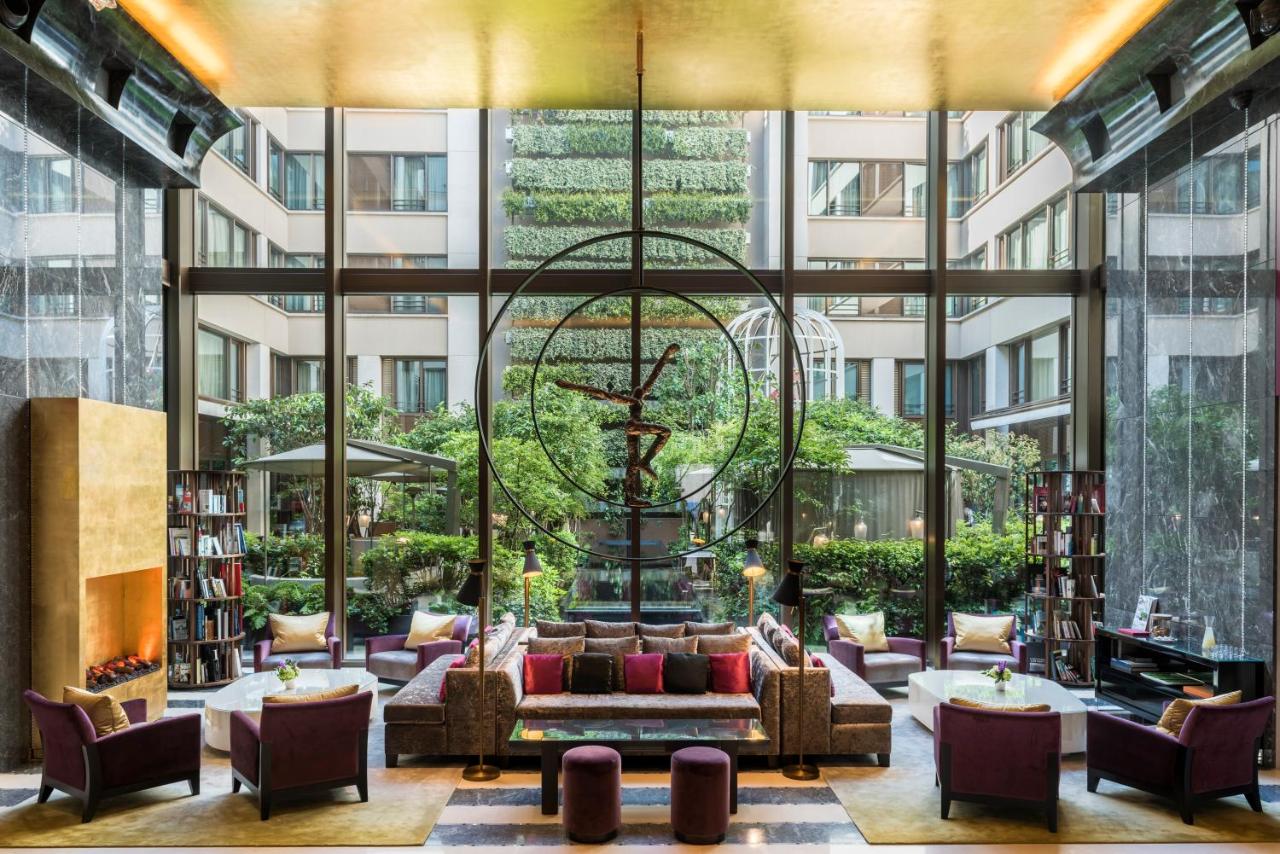 True to its extraordinary city, Hôtel Plaza Athénée is no ordinary hotel. Here, on the prestigious avenue Montaigne, the tree-lined boulevard of French fashion, our hotel proudly offers guests the very best of Paris.

On the famous avenue of couture, where a century of designers and artists have pursued boldness and passion, a legendary hotel awaits your arrival. Here, life is to be seized, enjoyed and celebrated. 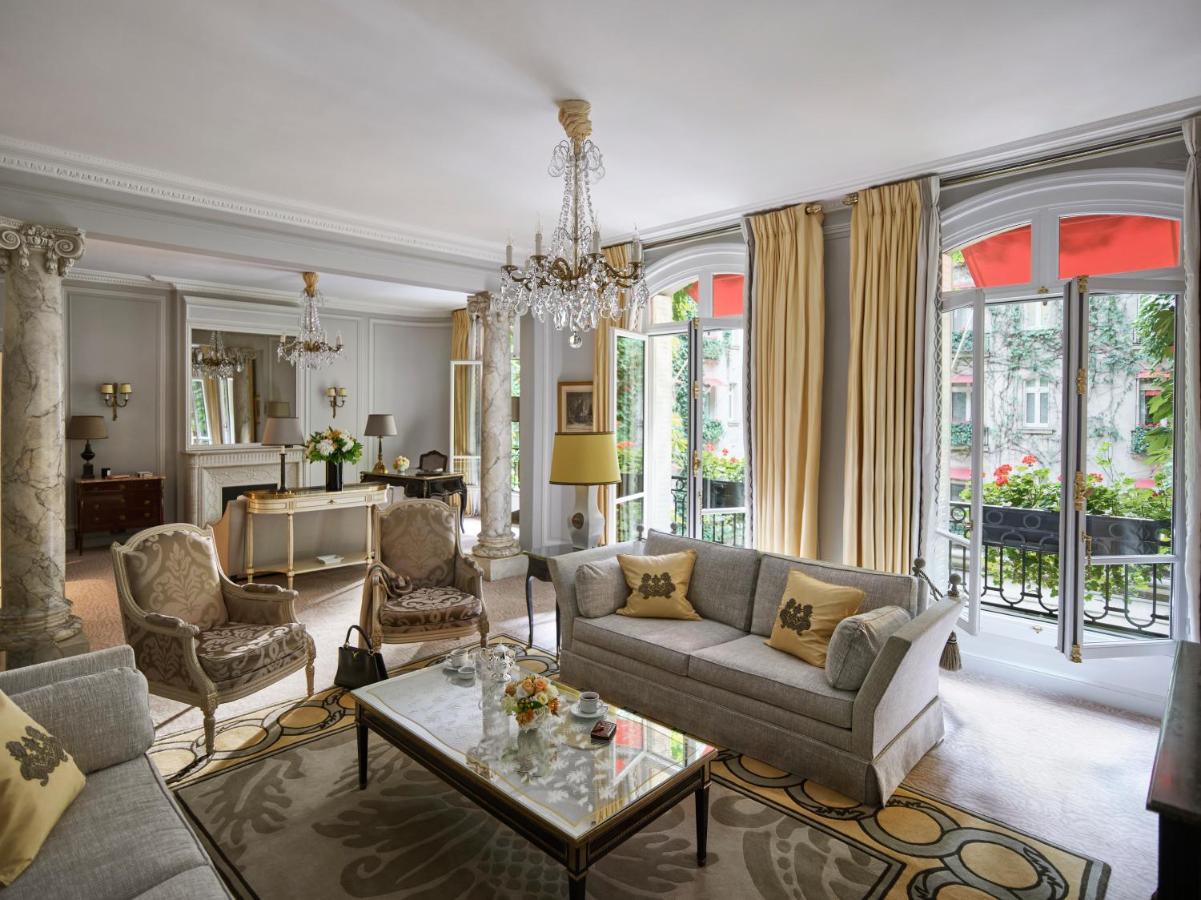 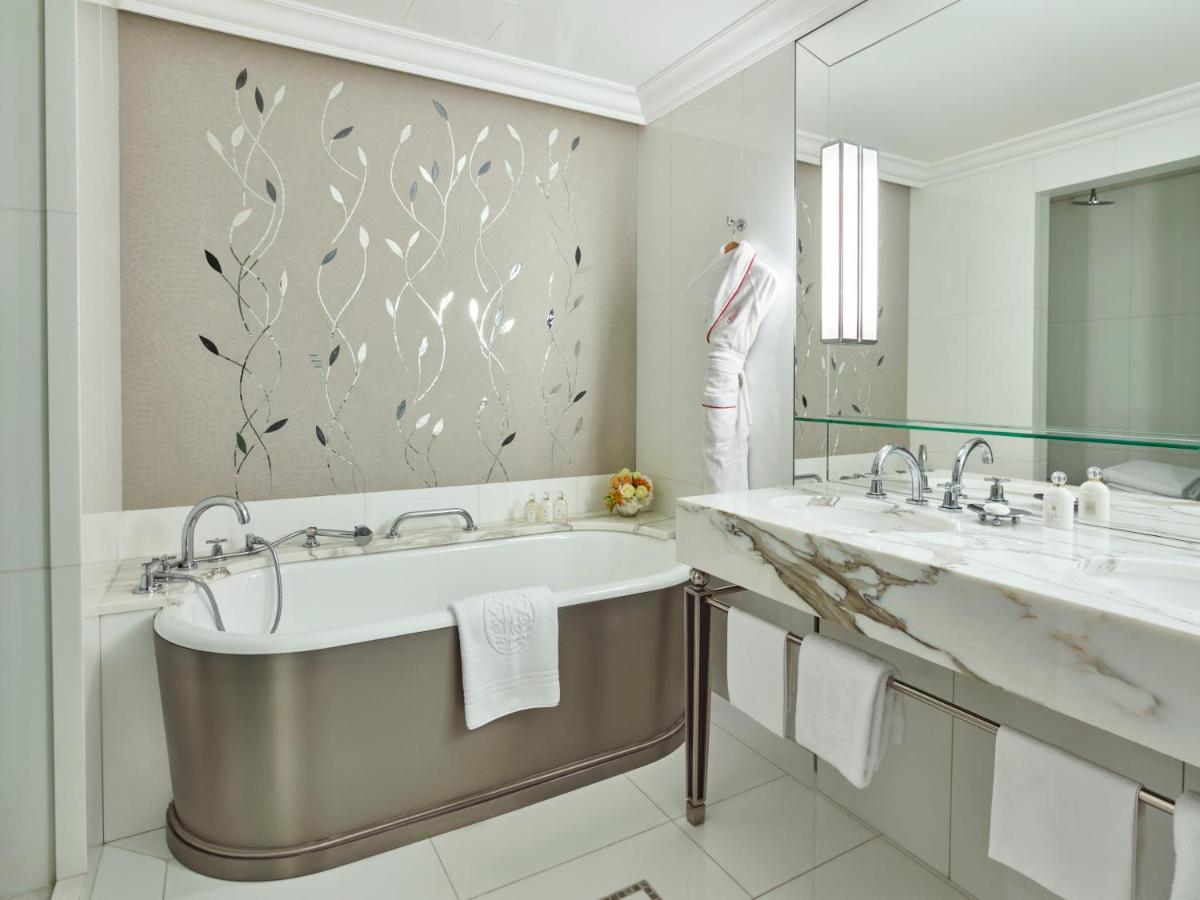 An art-deco landmark built in 1928, Four Seasons Hotel George V is nestled in the Golden Triangle of Paris, just off the historic Champs-Elysees. Oversized suites with Eiffel Tower views welcome you after a day of wandering the quaint, Parisian streets, and our three restaurants – with five Michelin stars among them – are home to some of the best food in France. A decadent new spa, an elegant swimming pool and a courtyard for whiling away the afternoons with a glass of wine from our cellar are just some of the pleasures unique to our historic destination. 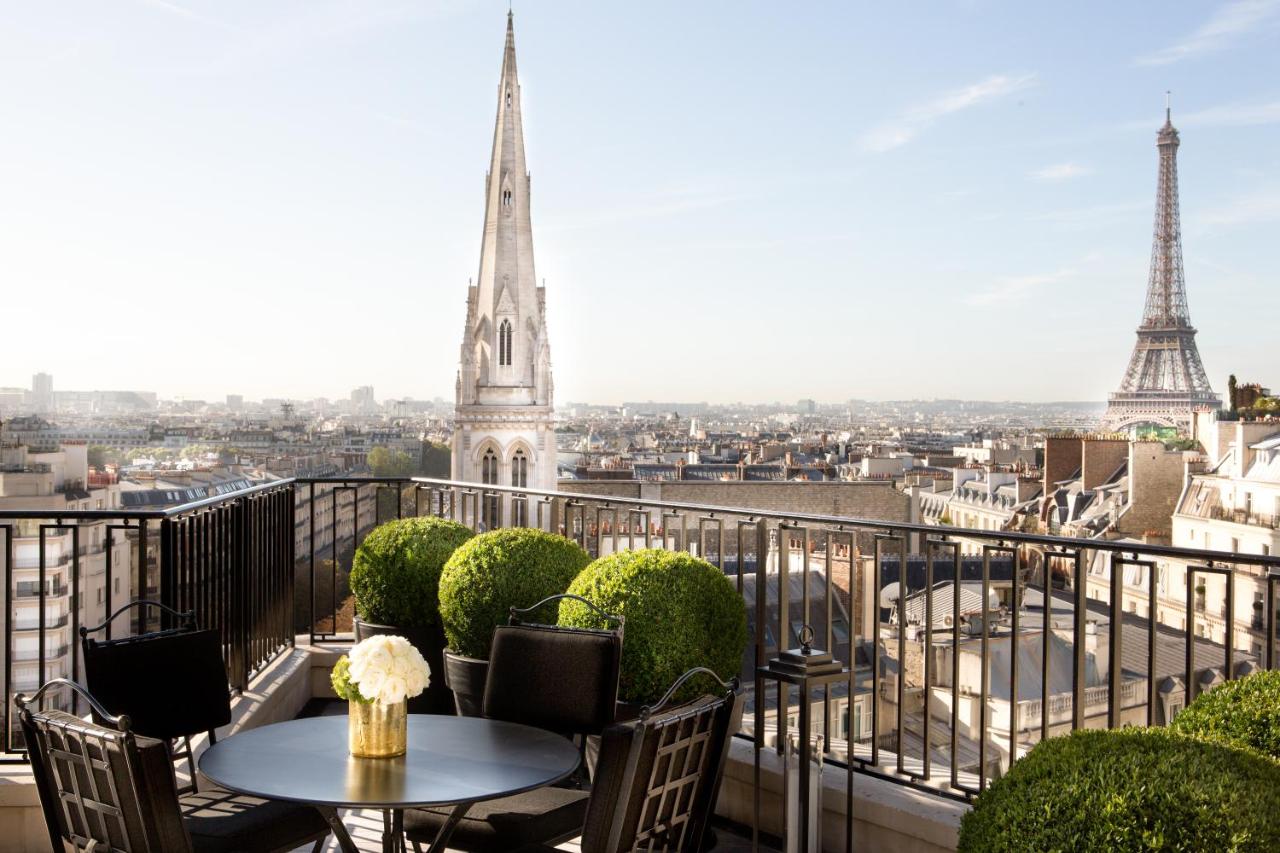 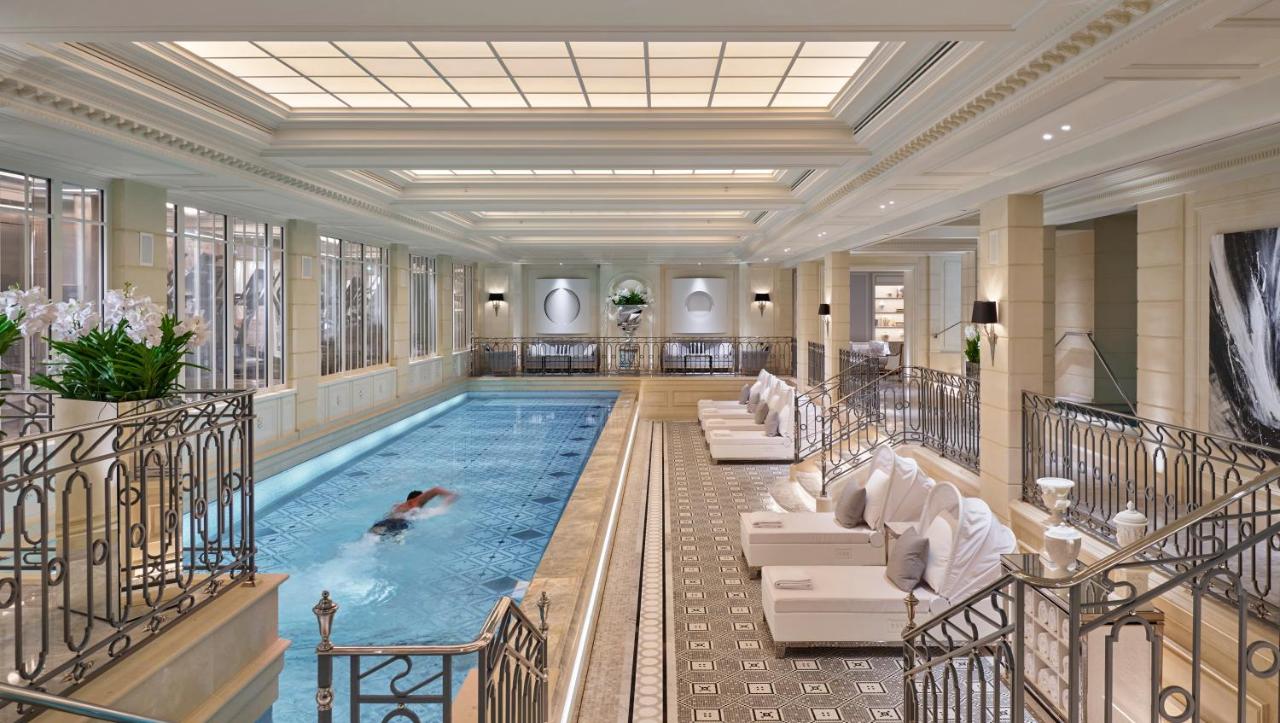 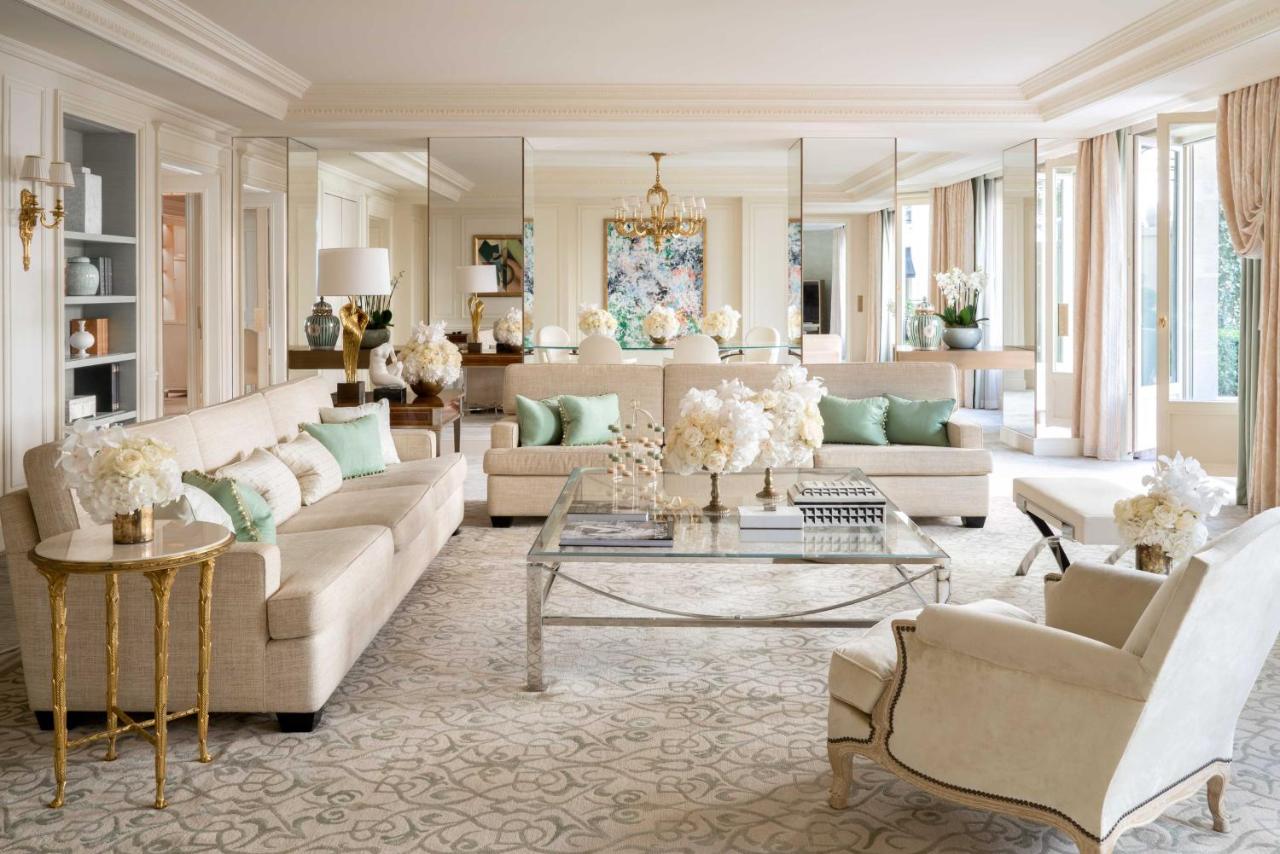 Located on the prestigious Avenue Hoche, just a few steps from the Champs-Elysees and with views of the Arc de Triomphe, Le Royal Monceau – Raffles Paris features 149 luxurious rooms and suites, a 99-seat cinema, an art gallery, an exclusive service of Art Concierge and a private art collection. Perfectly situated at 19 Avenue Kléber, The Peninsula sits in the heart of Paris within walking distance of some of the world’s most famous monuments, museums and luxury shopping districts. The Peninsula houses 200 luxurious rooms, including 86 suites. Inspired by Haute Couture, the theme suites at The Peninsula Paris hotel – some of the French capital’s most spacious and the world’s most highly customised – are veritable showcases of French heritage and savoir-faire. Our luxurious hotel rooms feature a striking blend of contemporary architecture and classic touches, including a spa-like bathroom, custom artwork and furnishings, and apartment-style suites. To create a safe atmosphere during your stay, we are applying dedicated safety measures.

Le Bristol Paris is an icon of French elegance and art de vivre boasting 190 completely renovated rooms and suites in the heart of Paris. An exceptional setting best known for its outstanding dining tradition, the lush, 13,000 square foot courtyard garden, or the iconic rooftop swimming pool. 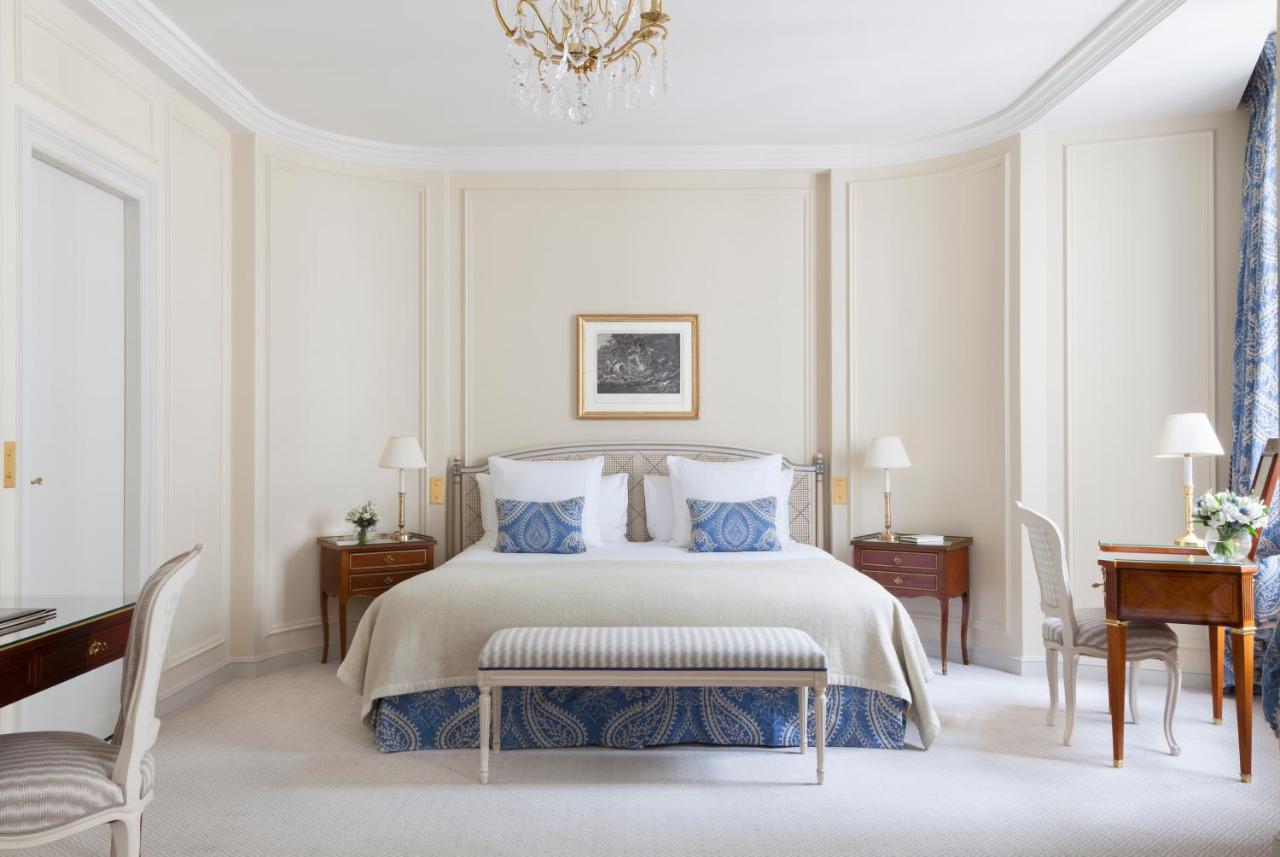 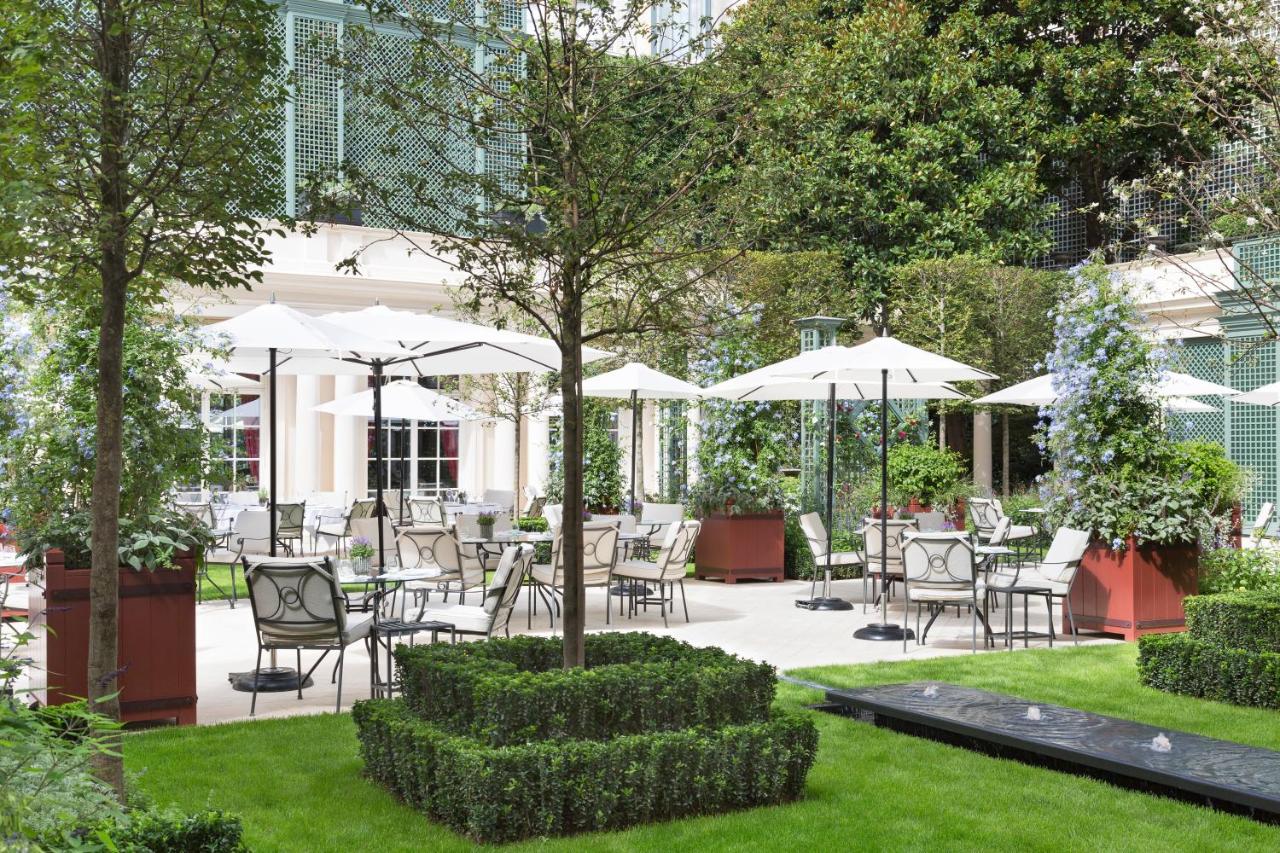 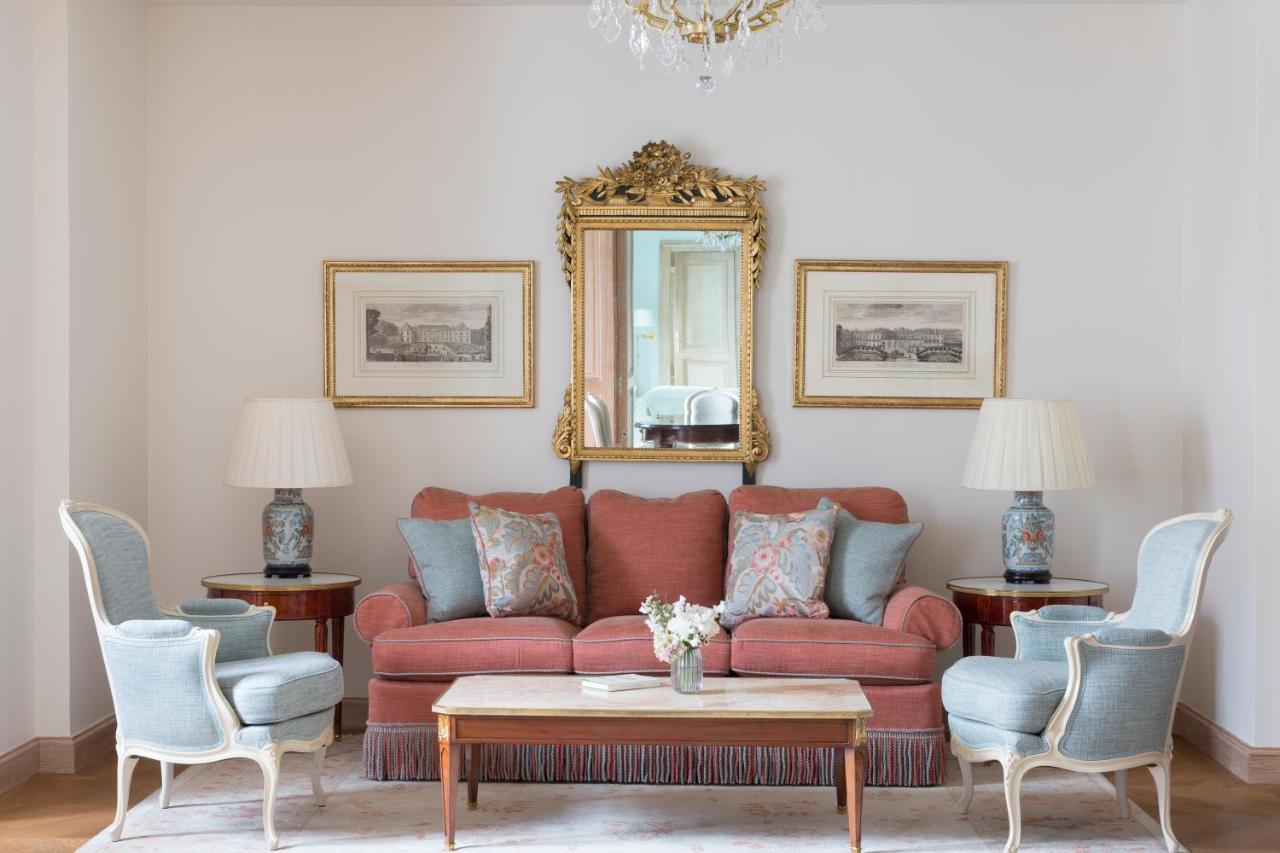 The 10 Most Sustainable Hotels in Miami, Florida

The 10 Most Luxurious Hotels in Dubai

The Best Luxury Eco-Lodges for a Safari in Africa

The 8 Best Smart Watches For Your Healthy Lifestyle In 2023

The 10 Best Bucket Hats to Absolutely Have In 2023

10 Signs To Spot a Narcissist – And How To Get Out

7 Ways To Handle Negative People Around You